What is the Cost of Microblading? 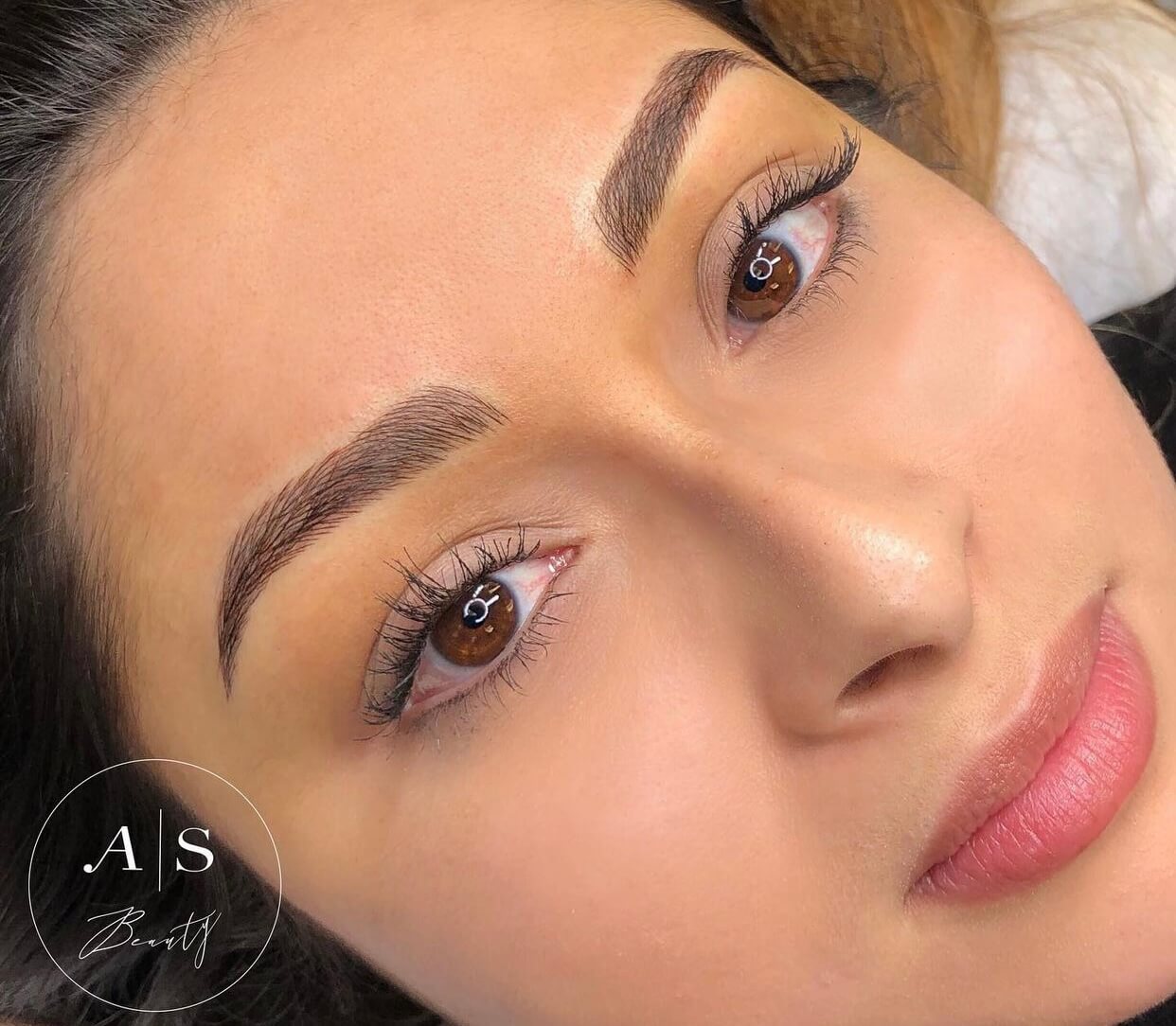 After doing your research on Microblading, you find yourself really wanting to get it done but not sure what a good rate is. On one hand, you do not want to take the cheapest route for a semi-permanent face tattoo, and on the other hand you don’t want to overpay simply because somebody has claimed they are better than the rest. On average, Microblading can range anywhere from $400-$1200, however it is not all the same quality.

Some major factors affecting the cost of microblading include location, technician experience, and whether or not the recommended second touch-up is included in the cost.

Where you get your microblading done often affects average prices. In more remote locations that do not have as many microblading artists, you will see rates that are higher than average. Conversely, highly populated areas might also have above average prices. For example, the average in Los Angeles is $900, whereas the national average is $500.

Although location affects microblading prices, years of experience has an impact as well. Technicians who have been microblading longer tend to charge more. The more advanced technicians have spent more time acquiring knowledge, have seen several different client skin types, and have had to create more shapes to accommodate facial features. This means that their expertise are worth the additional cost as their work will yield better results. It is very important to check their portfolio to ensure that you love what you see. Artists that have been microblading for years will also have a larger more exhaustive portfolio that will show different work styles. Find the one you like and the one that would suit your face!

Microblading is a two session process, the first session takes approximately 2.5 hours, and the second is 1 hour. Depending on how the artist decides to do their pricing, the session is either included in the initial price or paid for separately in the second appointment. Both sessions are equally as important. In the first session, the whole eyebrow is shaped, mapped, and microbladed. The second session, which is approximately 5-8 weeks after the initial appointment, is also important for longevity of the eyebrow. After the first session, the eyebrow heals with approximately 85-95% of the initial work remaining. The second touch up is also called the “perfecting touch up” because it is used to fill in the last 5-15% of the eyebrows that did not take the pigment right away.

Is it worth it?

When choosing your microblading artist you want to make sure it is worth the pretty penny. Microblading is definitely worth it for those who constantly have to draw on their brows, and no longer want to spend the time doing so. It is also perfect for those who never grew the right eyebrow shape for their face. However if you already have very full brows that only need to be fixed with threading or tweezing, then Microblading may not be worth it for you.

Microblading San Diego by A. Samara Beauty charges $625 for both sessions (with the occasional seasonal sales) due to several years of experience and exceptional expertise.

If you have any questions, feel free to contact us at contact@asamaramakeup.com or 414-305-3605 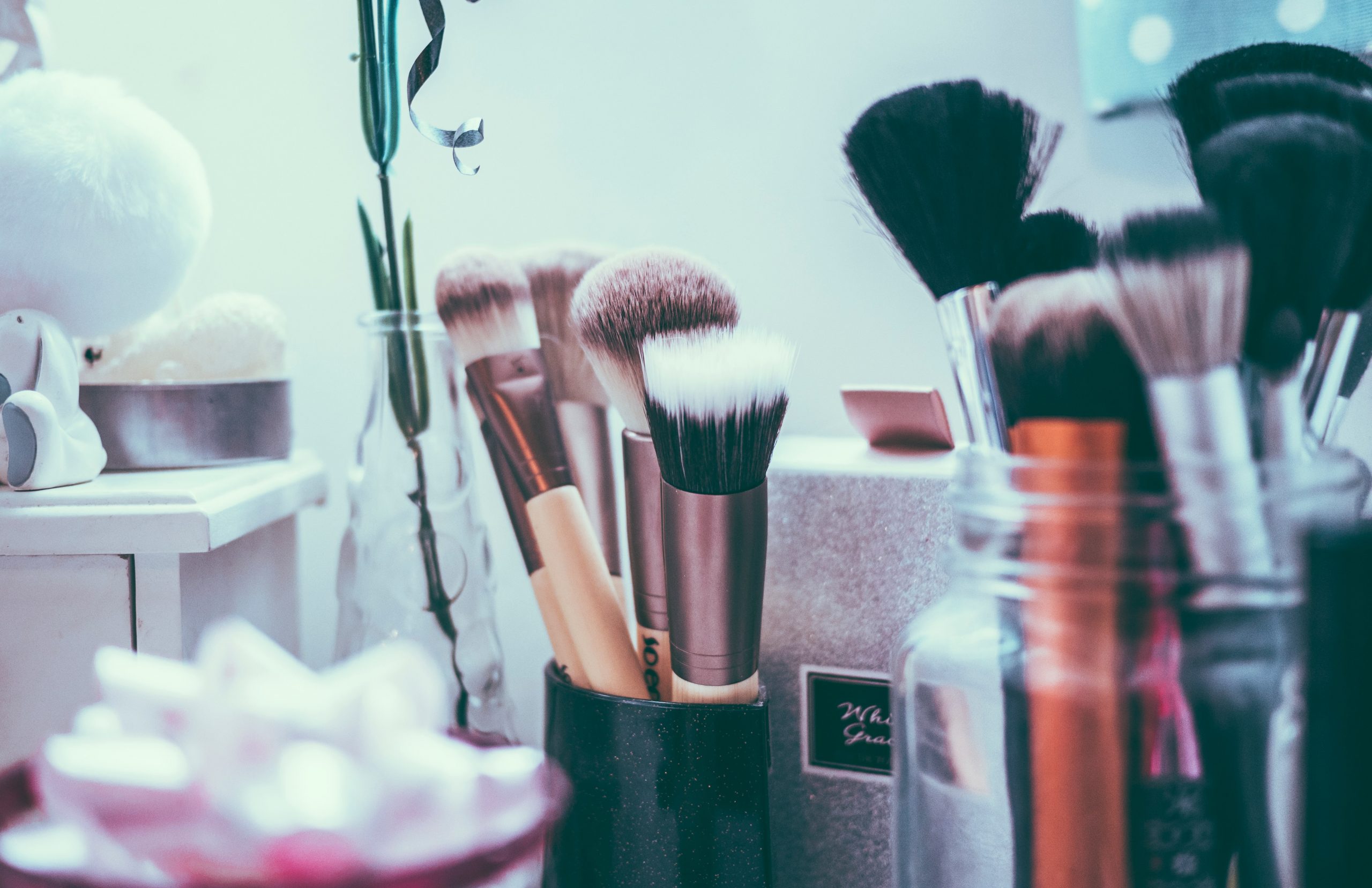 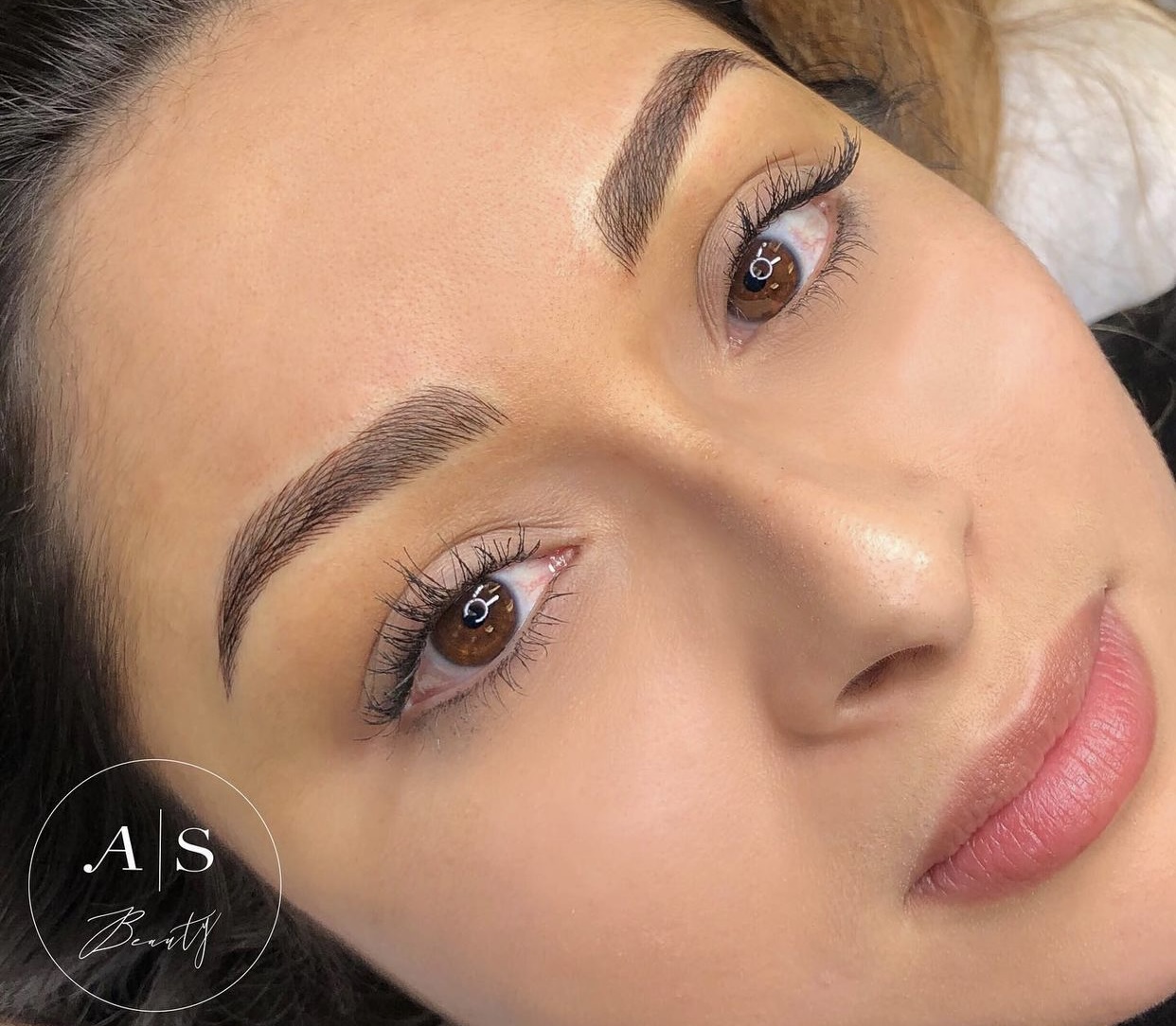 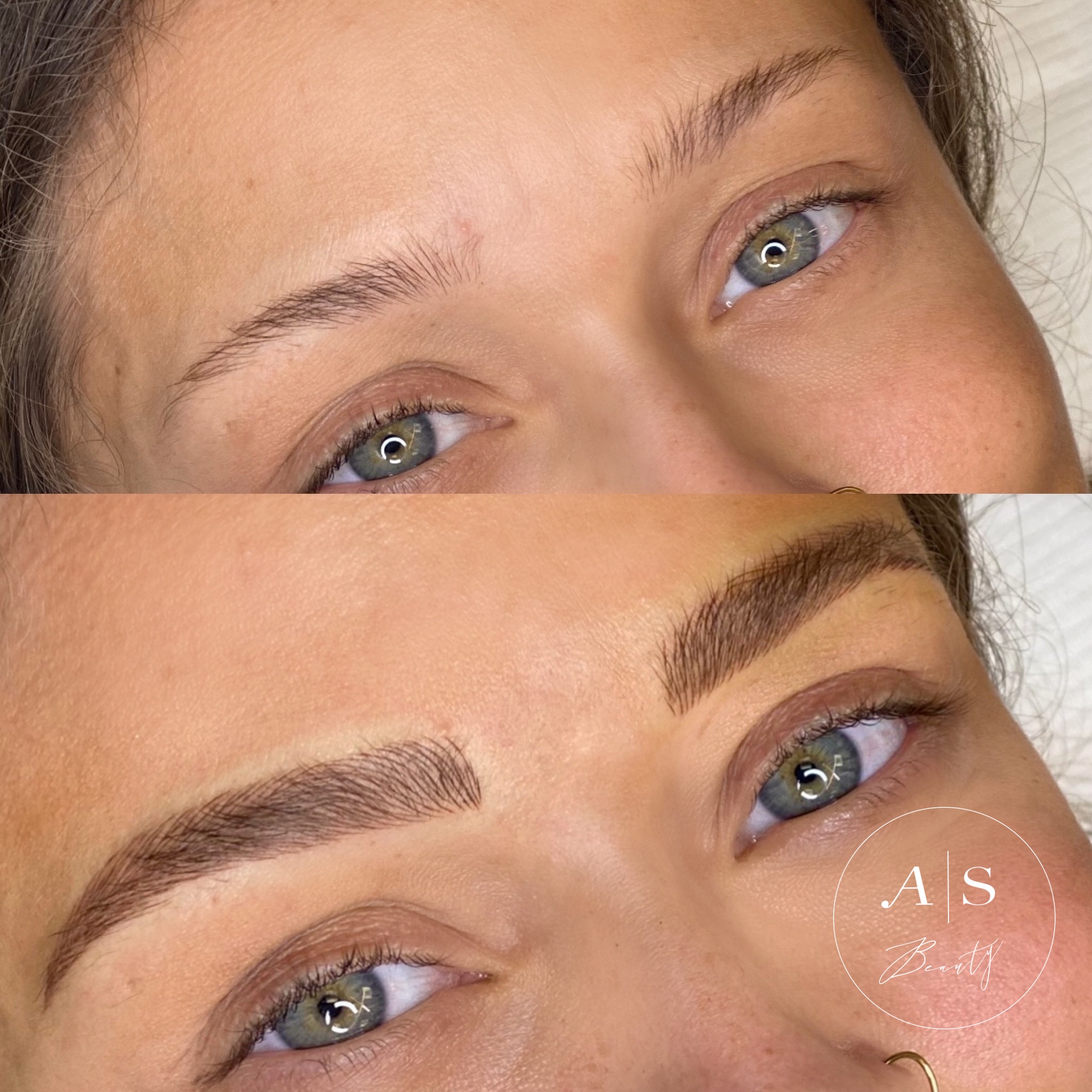 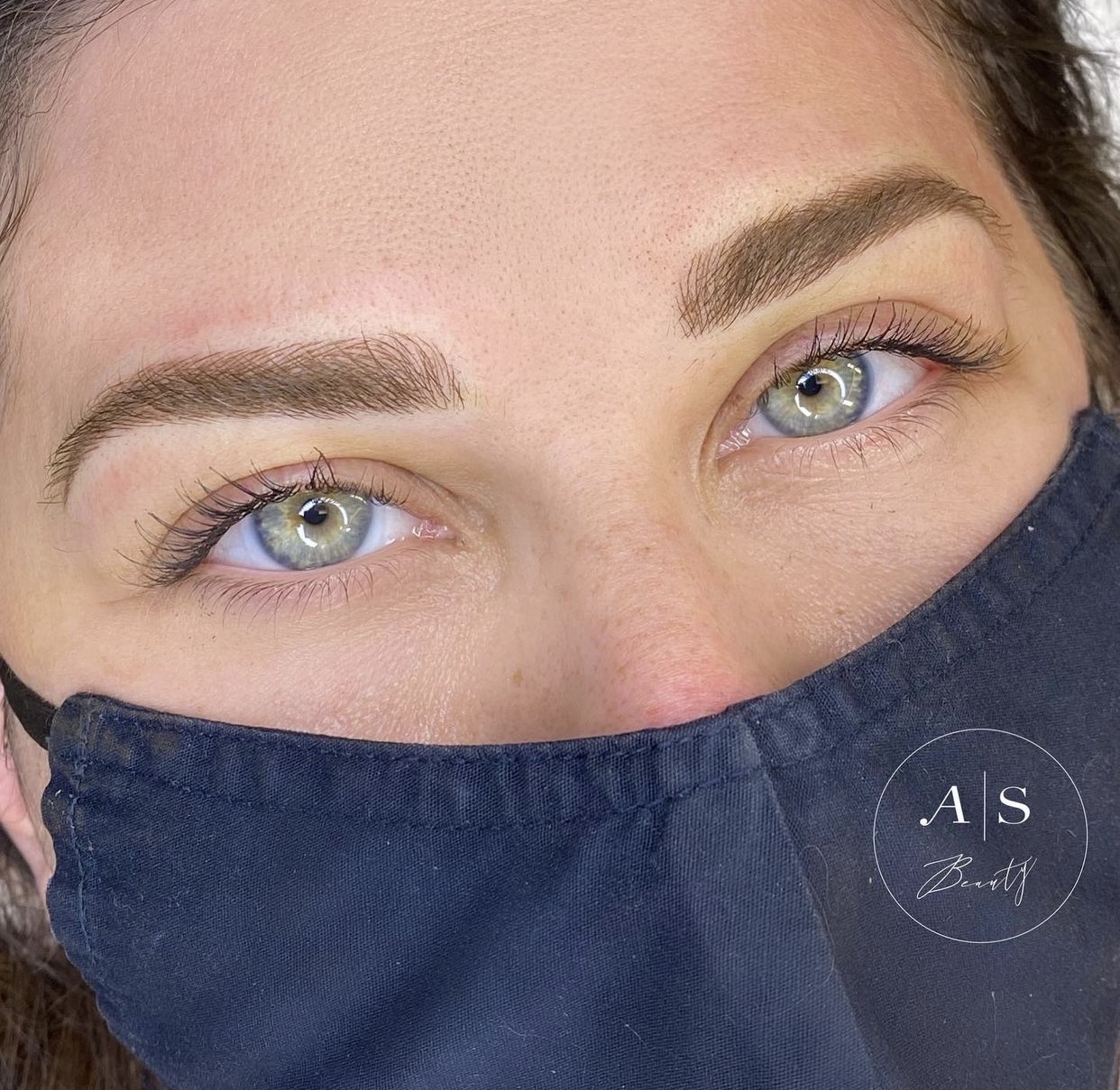 Microblading 101: Which Blade to Use and When

Microblading is a revolutionary technique that allows us to produce remarkably natural-looking, even, and well-defined brows using a semi-permanent tattoo. This process is done using handheld tools that have distinct configurations of ultra-fine needles that provide different effects. These tools from a distance, look like small blades – thus the term Microblading. Curved blades are […] 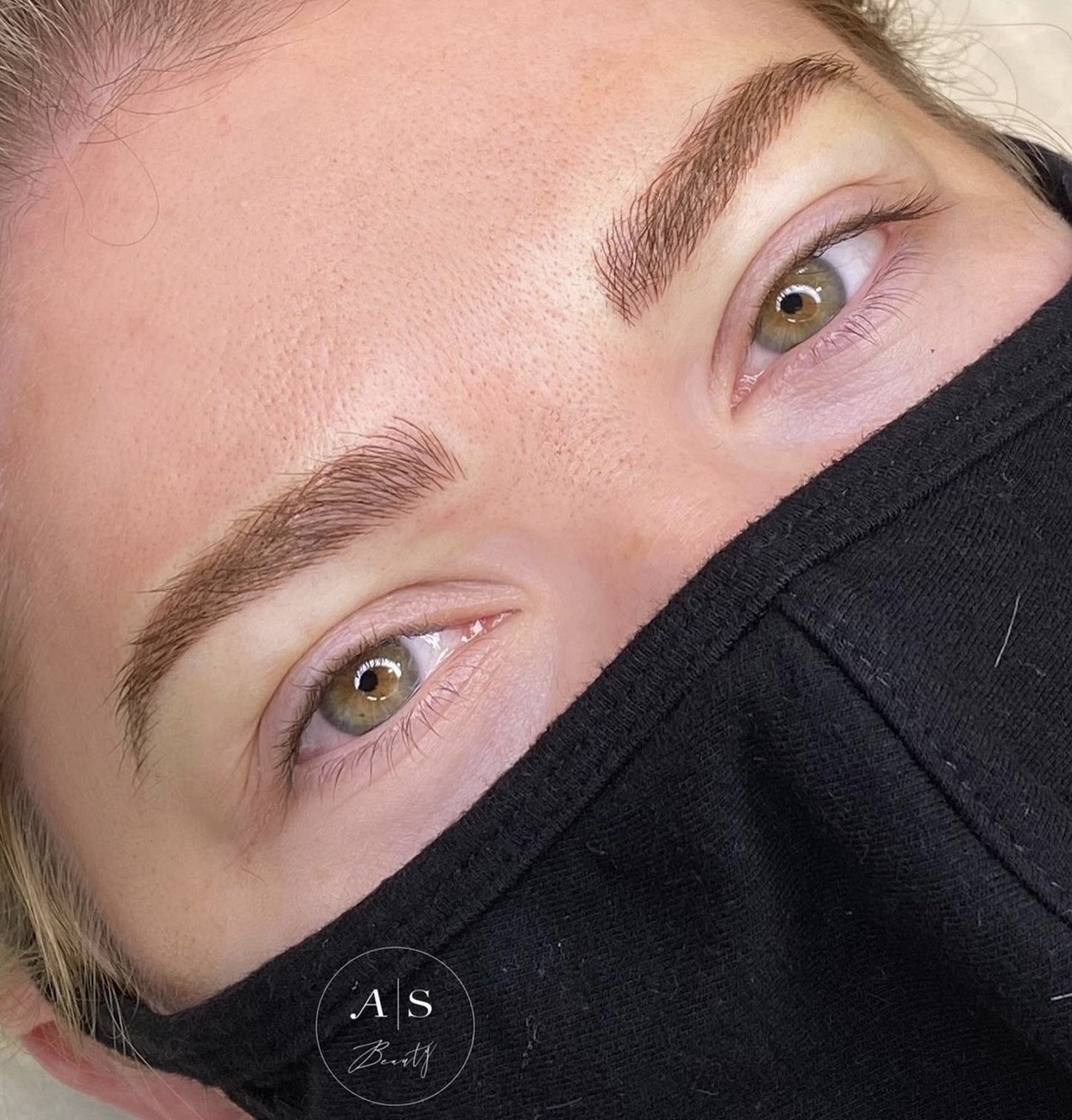 What to Expect at Your First Microblading Appointment

If Instagram is to be believed — spoiler: it’s not — then everyone is born with perfect brows. Yes, that close-up of your fave IG baddie’s no-make look (that you double-tapped) could feature her natural eyebrows, or it could be courtesy of her microblading technician. We understand that setting up your first microblading appointment can […] 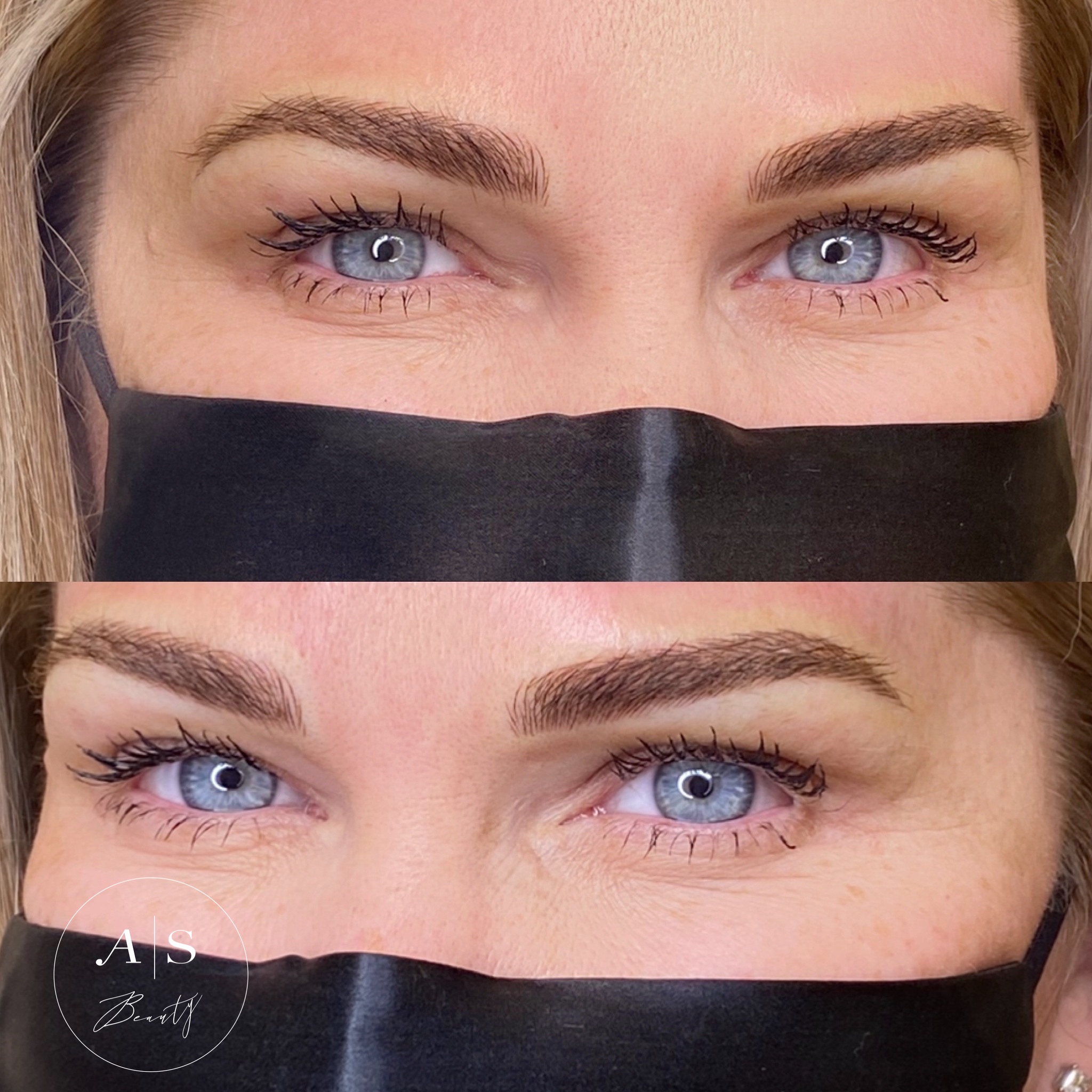 Microblading Services: Which One Is Right For You?

Microblading is all the rage right now, but what exactly is it? If you’re thinking about microblading your brows, start by reading this article to understand more about the procedure and which services are best for you. What Is Microblading? Microblading is a technique for creating natural-looking brow hairs for women who want a more […]